This is your Scrabble brain 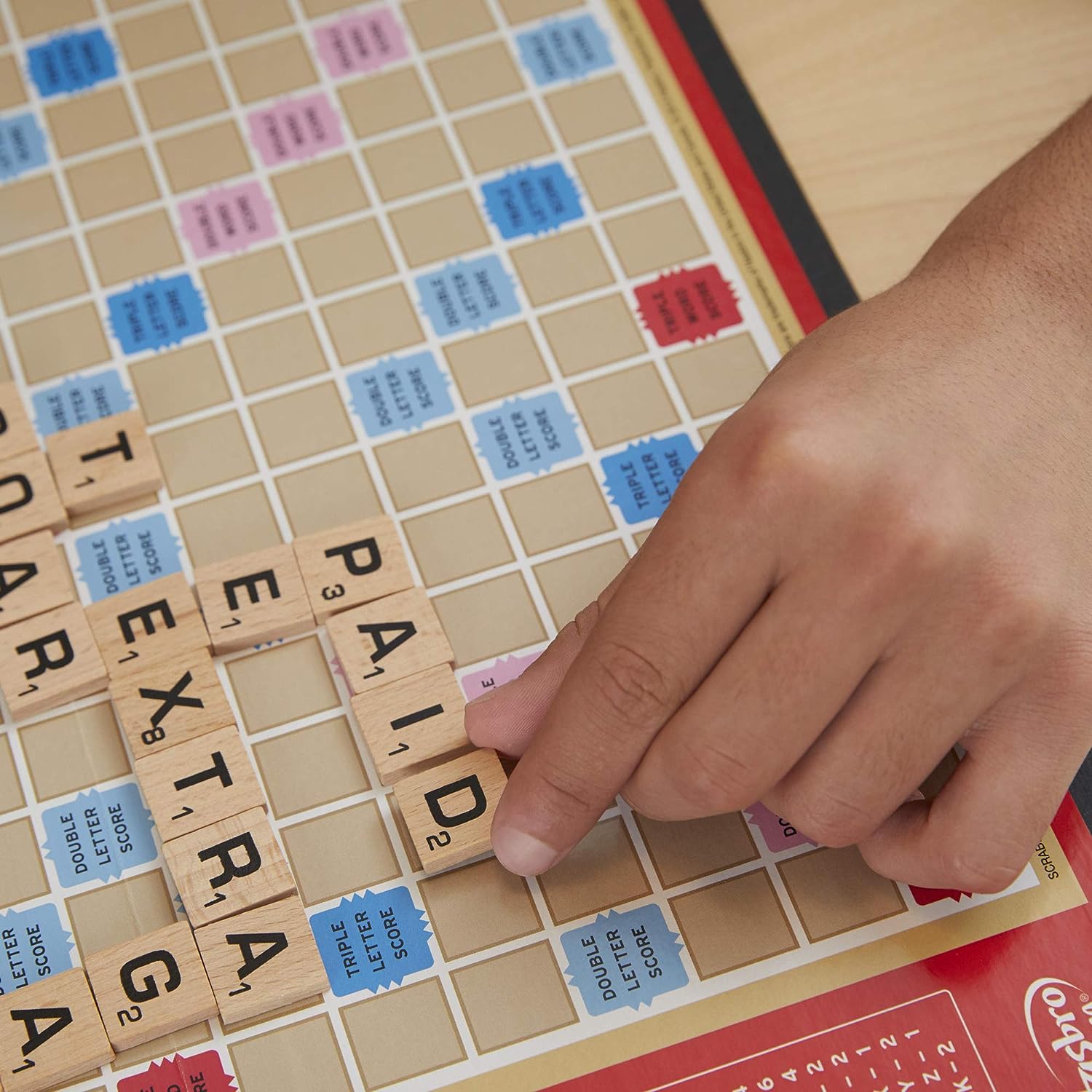 Mary started with nothing in her hands back then. But as she works hard and puts dedication into her life, everything she desires is already happening. Until one day, she realized she got everything that she just dreamed of.